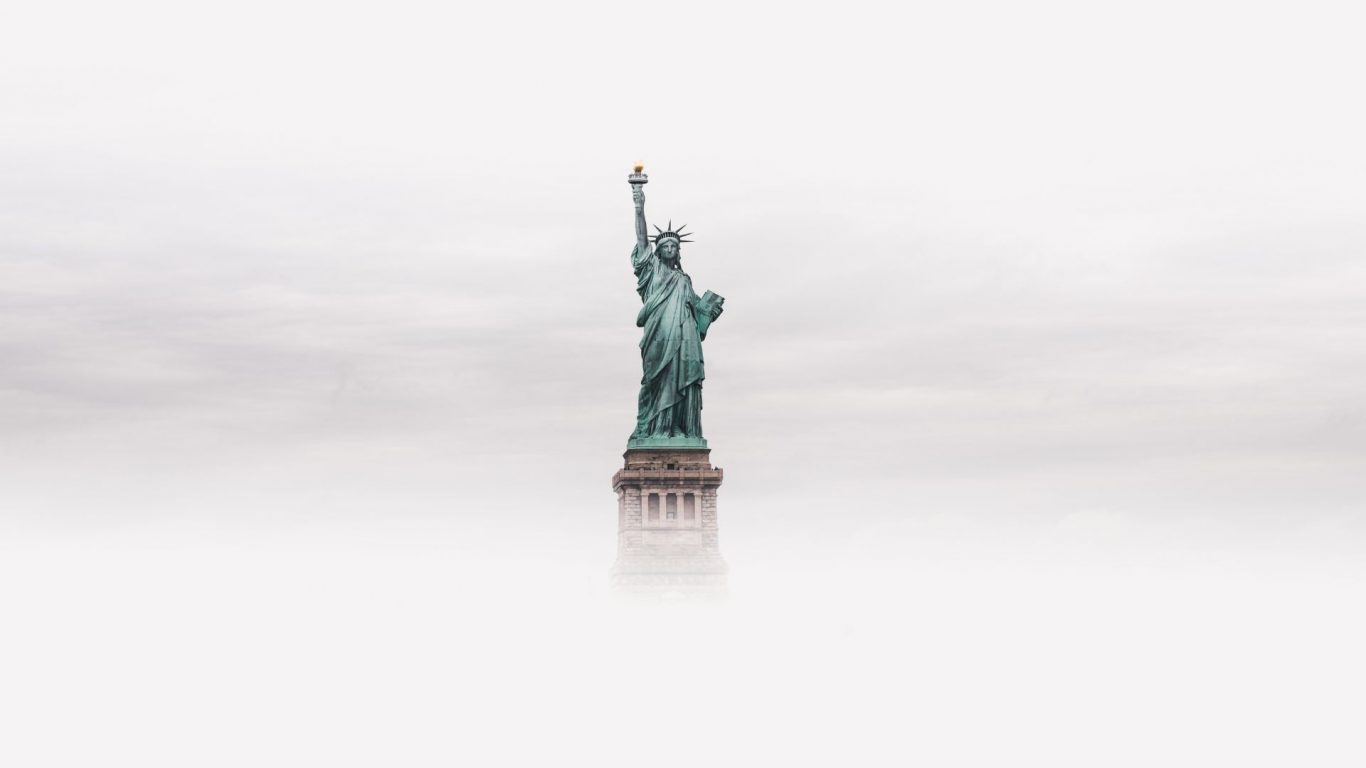 Starting Tuesday, 4 May, the US will bar most people from India from arriving into the country. Though not absolute, it’s effectively a ban on most visitors from India. Who does it affect? How long will it last? And is there any way for you to still make it to the country? Here’s an explainer:

This is after the Centers for Disease Control and Prevention (CDC) concluded that “proactive measures are required to protect the Nation’s public health from travelers entering the United States from that jurisdiction.”

When does it kick in?

The restrictions will come into force starting 12:01 am ET (9:30 am IST) on 4 May, and is currently indefinite. You will not be banned from entering if you are already on board a flight that took off before the cut-offs and new restrictions were imposed.

Who is not allowed to enter?

Any non-citizen who has been in India for a period of 14 days preceding arrival to the US.

Will all flights be suspended?

Flights between the two countries are allowed to continue, but schedules may be severely affected. As of now, Air India and United are the two airlines operating non-stop between the United States and India. Air India has cut down the number of flights, while United is flying the bigger B-777 in place of the B-787 to handle the extra load of passengers into the US and the medical cargo it is shipping into India. But the flights are technically on.

Who all is exempt from the ban?

The following categories of travellers are exempt from the ban:

Can you fly from the US to India?

While you can travel from the US to India as an Indian citizen or if you’re moving to India as a resident, travelling as a tourist for a short visit isn’t permitted. You will also need to upload a negative RT-PCR test taken 72 hours prior to departing and a self declaration form here.

But there is an advisory