The U.S. Senate is readying legislation on semiconductors as car manufacturers call on the Biden administration for help tackling the issue.

At the start of this week, the Alliance for Auto Innovation industry group urged the government for help following a warning that the shortage could result in 1.28 million fewer vehicles being built in the country this year. In February, Biden ordered various federal agencies to address the shortage and is seeking $37 billion in funding to boost local chip manufacturing.

Speaking about the issue earlier this week, Biden confirmed U.S. Senate legislation is on the way.

“We’re working on that,” he told Reuters. “(Senate Majority Leader) Chuck Schumer and, I think, (Senate Republican Leader Mitch) McConnell are about to introduce a bill along those lines.”

The Biden administration will hold a virtual summit on the issue on April 12 with many prominent auto industry executives in the U.S., including General Motors chief executive Mary Barra and Ford chief executive Jim Farley.

“This is about out-competing China,” Raimondo told CNBC. “If we act now … we will compete with China. There is time to do that, to rebuild, to build in semiconductors in particular, but we have to get to the business of doing it.”

The Biden administration recently unveiled a $2 trillion investment package for various transportation sectors that includes $50 billion in investments into semiconductor manufacturing and research. 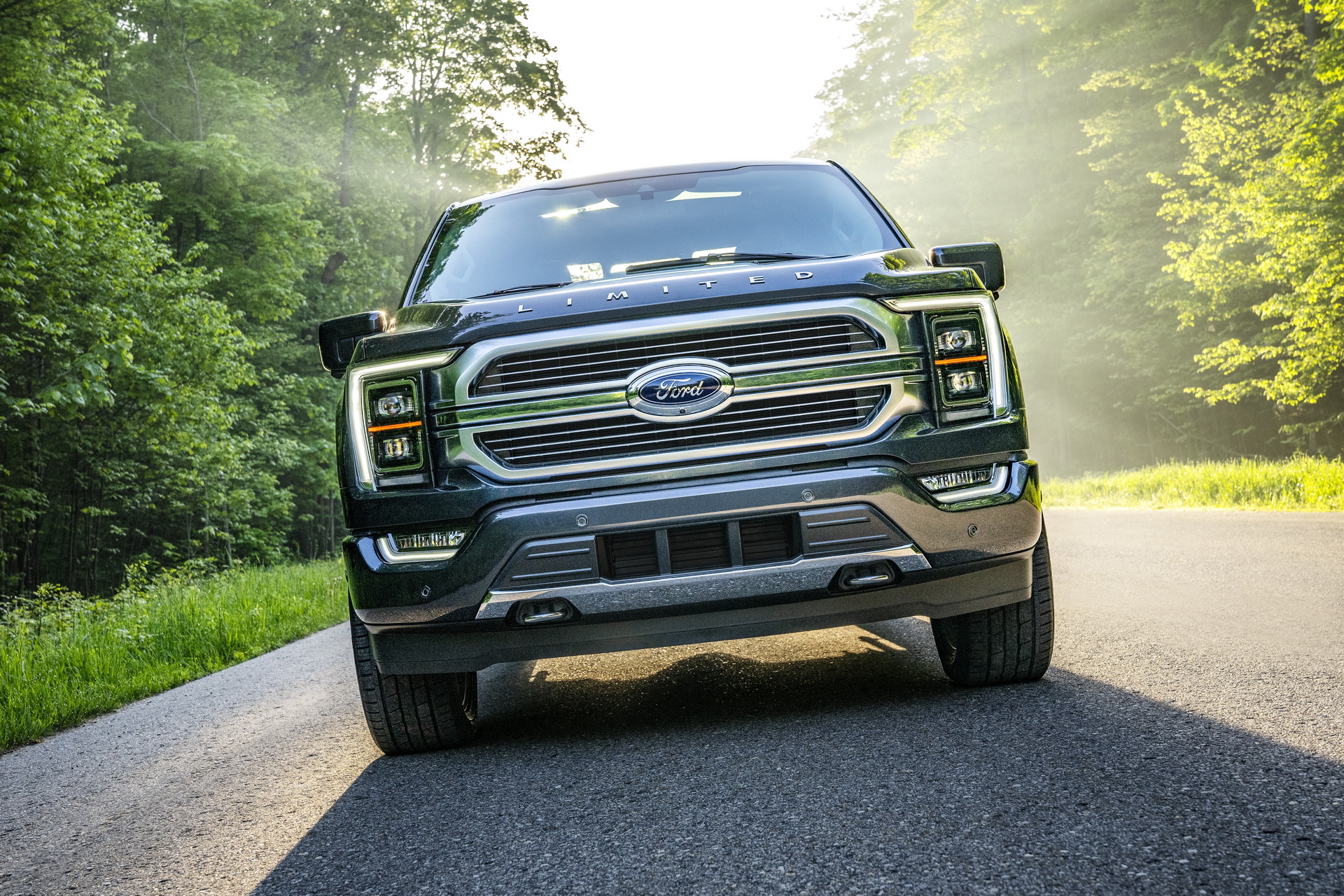