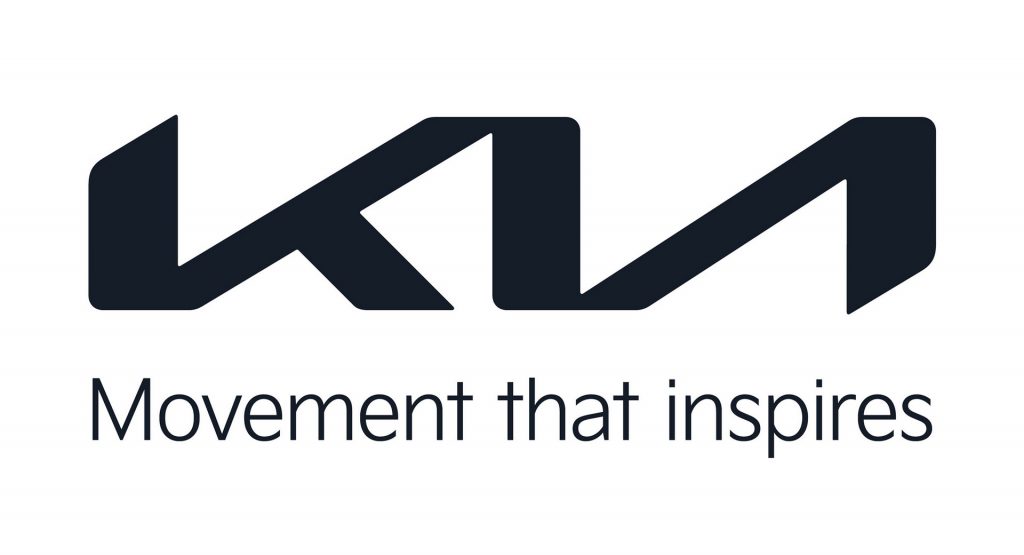 Kia may be changing its company slogan and logo to reflect its new premiumness. Gone is “the power to surprise,” the slogan equivalent of a back-handed compliment, and in comes “Movement that Inspires.”

Or at least, that’s what the automaker has trademarked with the Korean intellectual property office. Spotted by the Korean Car Blog, the trademarks include the slogan as well as a new logo.

The new logo eschews the old oval, in favor of a minimalist, flowing script. The logo was previewed by Kia’s Inspire concept in 2019 and has since been spotted in spy pictures as well. Kia’s head office, meanwhile, took the old logo down, presumably to make way for a new one.

The Korean automaker may decide to go the Volkswagen route. The German company recently redesigned its logo (though you could be forgiven for not noticing) and released images of the new logo being unveiled on its company headquarters in Wolfsburg.

Kia is currently in the middle of a five-year plan plan, intended to reinvent itself around electric vehicles and mobility. Ho Sung Song, its new global head, was recently quoted saying he wants the company to be more “dynamic, stylish, and inventive.”

The company also plans to bring 11 electrified vehicles to market by 2025 and to have 7 EVs in its lineup by 2027. It has also been working hard to make itself more credible as an upmarket brand, bringing stylish cars to the market. A new, stylish logo may help the brand shake its old image as a primarily budget-friendly car.

The new slogan may also help. “The power to surprise” sounds like something you say while struggling to be polite about a deadbeat friend. Although “movement that inspires” is a bit nebulous, it is at least lyrical. 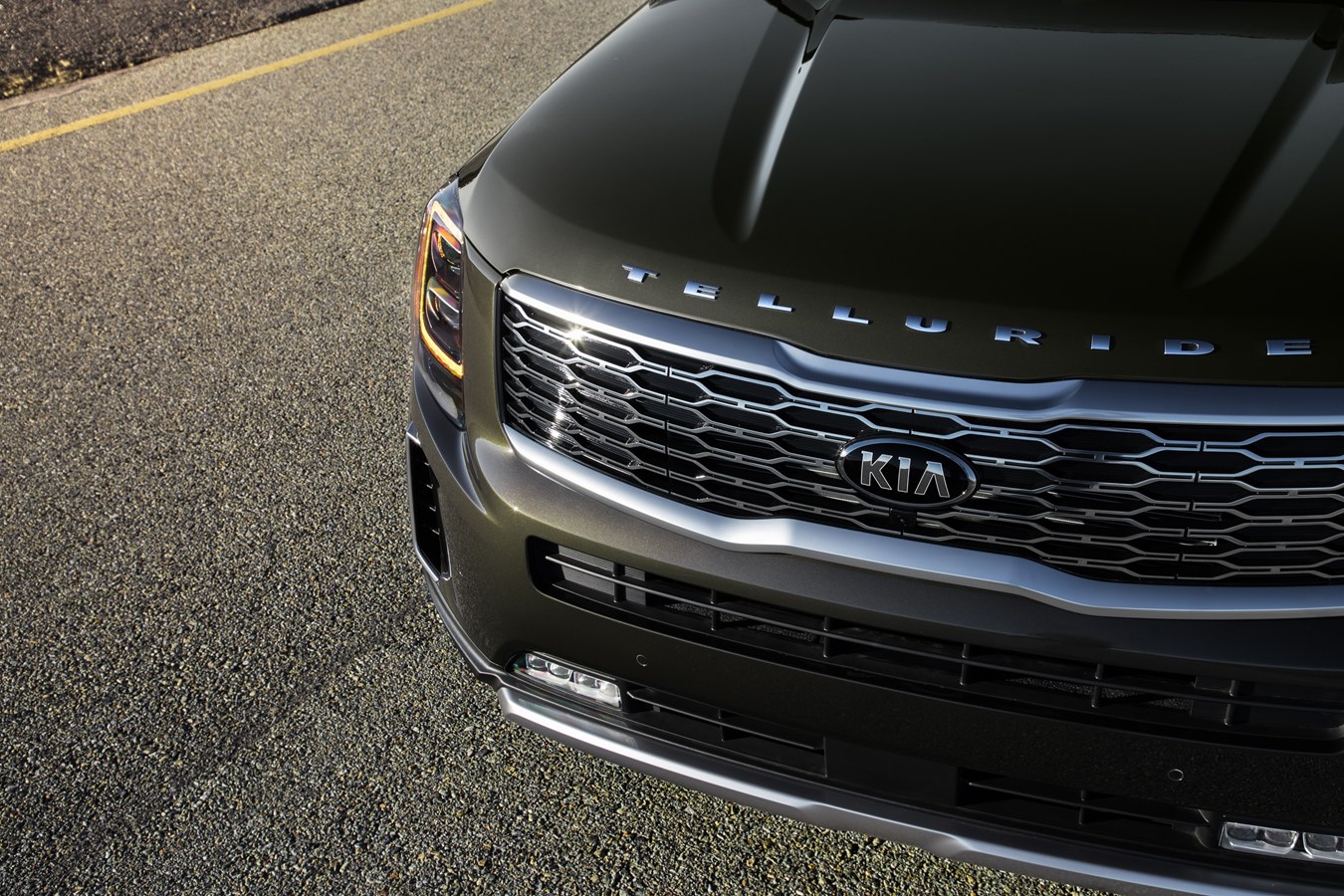